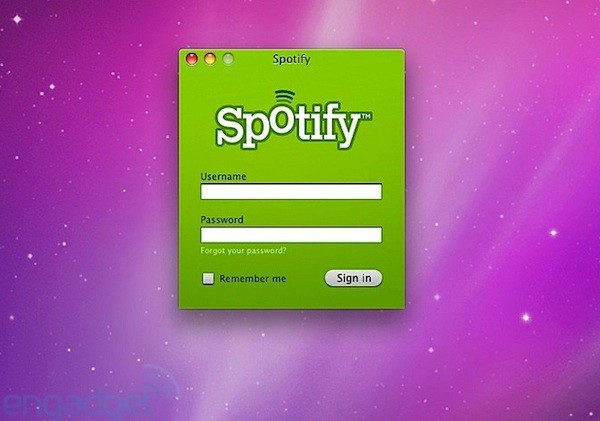 STHoldings stormed its way out of Spotify this week, leaving only a trail of choice words in its wake. On Wednesday, the distributor boldly withdrew more than 200 of its record labels from Spotify, Rdio, Simfy and Napster, following the release of a study that cast the music subscription industry in a rather unfavorable light. According to the research, carried out by NPD Group and NARM, cloud-based services like Spotify and Rdio deter consumers from purchasing music via other channels. Amid concerns that these companies may “cannibalise the revenues of more traditional digital services,” STHoldings decided to withdraw its catalogue of more than 200 labels. In fact, of the 238 labels consulted on the decision, just four expressed a desire to remain with Spotify, et al.

“As a distributor we have to do what is best for our labels,” STHoldings explained, in a statement. “The majority of which do not want their music on such services because of the poor revenues and the detrimental affect on sales. Add to that the feeling that their music loses its specialness by its exploitation as a low value/free commodity.” The distributor went on to quote one of its labels with a line that rhymes with “duck modify.” In comparatively subdued response, Spotify said it respects STHoldings’ decision, but still hopes that the labels “will change their minds.” The Swedish company also contested STHoldings’ study-backed arguments against it, claiming that it has “already convinced millions of consumers to pay for music again,” and assuring that artists’ revenue streams will “continue to grow.” Read more about the study, the stats and the spat at the links below.

STHoldings withdraws more than 200 record labels from Spotify, does so with gusto originally appeared on Engadget on Mon, 21 Nov 2011 06:42:00 EDT. Please see our terms for use of feeds.

Continue Reading:
STHoldings withdraws more than 200 record labels from Spotify, does so with gusto