Read the original post:
Tesla starts pre-orders on solar roof for $1,000, rolls out calculator for costs 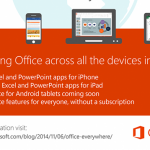 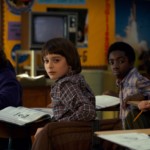