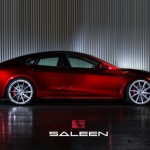 The Tesla Model S is already a shockingly quick car. The electric drive train will propel the car to 60 miles per hour in just over five seconds. But that’s not fast enough for Steve Saleen, owner of Saleen Automotive, who recently said his company’s upgraded example of the Model S, called the FourSixteen, will sprint to 60 mph in the mid- to low four-second range. Because why not. Read More 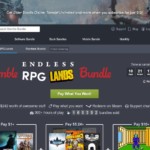