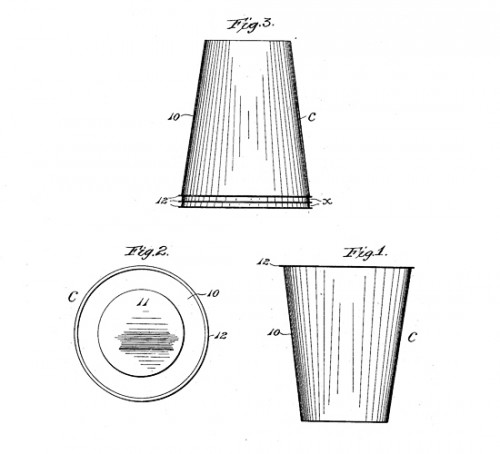 Paper cups were the first widely-available product that was meant to be used once and then discarded, and it was a life saver of the time. Before the Dixie Cup, water was dispensed to everyone using a common cup or dipper, which transmitted diseases that had no cure back in the day. But inventor Lawrence Luellen just wanted a way to sell water for the American Water Supply Company. Read about the origin of the Dixie Cup, how and why it was named, and how it took off and influenced products that came after it, at Smithsonian’s Food and Think blog. Link

See more here:
The Unnatural History of the Dixie Cup