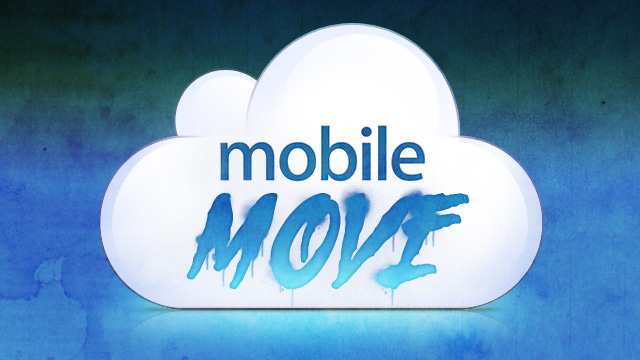 It’s officially June, and hopefully you know what that means. Yes, Apple’s annual Worldwide Developers Conference will take place in just a week and a half, but June also marks the month when Apple’s MobileMe service (previously called .Mac, and before that, iTools) will finally go dark. That’s right: Apple is finalizing its transition over to yet another version of its online services, iCloud, and whatever’s left of MobileMe will be left behind.

Even if you’re already using iCloud after transitioning your account over from MobileMe, certain parts of MobileMe simply aren’t available as part of iCloud. This is why it’s important to make sure you grab all your remaining data, back it up, and potentially port it over to a new service.

MobileMe will go dark on June 30, 2012. That’s less than a month away at this point, so what are you waiting for? Here are four things you should check up on and back up before that day rolls around.

View original post here:
Three things to back up before MobileMe goes dark on June 30