msm1267 writes: What’s next for TrueCrypt now that a two-phase audit of the code and its cryptography uncovered a few critical vulnerabilities, but no backdoors? Two alternative open source encryption projects forked TrueCrypt once its developers decided to abandon the project in early 2014, giving rise to VeraCrypt and CipherShed — and both are ready to accelerate growth, compatibility and functionality now that the TrueCrypt code has been given a relatively clean bill of health. Read more of this story at Slashdot. 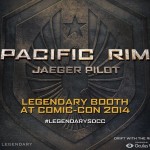 You can pilot one of the robots from ‘Pacific Rim’ in... 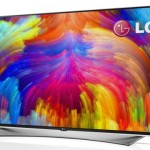 LG says next year’s 4K TVs will be better because of...