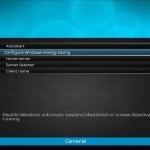 MediaPortal 2: What does it bring to the table?