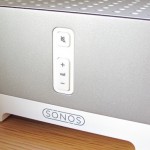 Sonos Is About to Get Even Easier By Ditching the Bridge 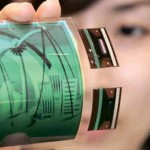 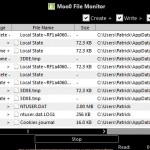