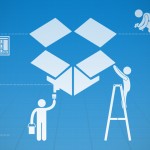 Seven Downloads and Extensions to Make Dropbox Even More Awesome 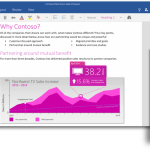 Office 2016 and Office for Windows touchscreens are due later this...