hypnosec writes “Keeping its promise from yesterday Ubuntu has announced an operating system for tablets dubbed ‘Ubuntu for Tablets’ that it says will work on tablets of any size. Advertised to work on both entry level tablets as well as high-end tablets with enterprise specifications, the operating system offers multitasking, safer sharing, instant launch of applications through the menu bar on the left, effortless switching between applications among other features.” The tablet version of the OS will also be presented at Mobile World Congress later this month. Read more of this story at Slashdot. 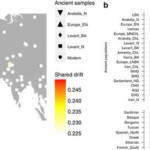 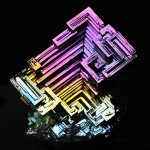 Gorgeous Photography of The Elements