Here’s The Box That Can Turn a Puny Laptop Into a... 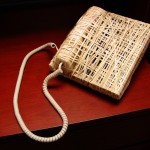