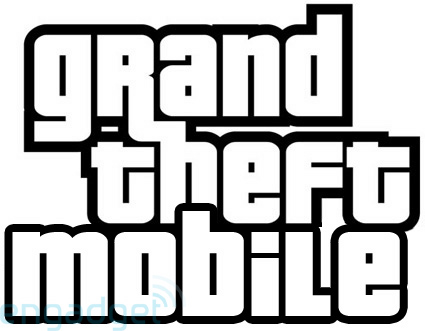 What’s the best way to deter a thief? Ruin the spoils, of course. Verizon, AT&T, T-Mobile and Sprint have agreed to a broad outline that will culminate in the creation of a central database for stolen cellphones. The goal? To block lifted units from functioning on US shores. Over the next six months, each firm will build out its own stolen device database for integration into a larger, central database, said a Wall Street Journal source, with regional carriers joining the effort over the following two years.

“We are working toward an industry wide solution to address the complexity of blocking stolen devices from being activated on ours or another network with a new SIM card,” said a T-Mobile spokesperson, “This is not a simple problem to solve.” The quartet of wireless providers hope to imitate the success UK carriers have seen with similar efforts. With any luck, the program will put an end to massive phone-heists and the awkward public relations stunts that imitate them.