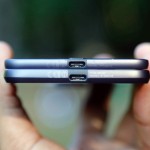 Like it or not, the effort to get rid of the headphone jack is well underway. The USB Implementers Forum has published its long-expected Audio Device Class 3.0 specification, giving device makers the standard they need to pipe sound through USB-C ports on everything from phones to PCs. And the organization isn’t shy about its goals, either — this is mainly about letting companies removing the ages-old 3.5mm port, according to the Forum. In theory, that means slimmer devices, better water resistance and opening the “door to innovation” through room for other features. We’re not sure everyone will buy that last argument, but there are some advantages to the spec that are worthwhile even if the headphone jack is here to stay. Aside from offering better digital audio support (such as headphones with custom audio processing), the USB-C sound spec improves on earlier USB approaches with power-saving measures and keyword detection. In other words: a company could take advantage of USB audio without hurting your battery life as much as before, and it should be easier to implement voice recognition. This doesn’t mean that every company will embrace 3.5mm-free hardware with the same enthusiasm as Apple or Motorola . After all, Samsung used its Galaxy Note 7 introduction to make a not-so-subtle dig at Apple’s then-rumored decision to drop the headphone jack on the iPhone 7. However, the USB-C spec may nudge vendors who were thinking about ditching the conventional audio socket and were just waiting for official support to make their move. Via: AnandTech Source: USB Implementers Forum (PDF)

Read the original:
USB-C’s new audio spec could get rid of your headphone jack 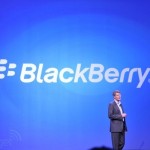 WSJ: BlackBerry expected to cut up to 40 percent of its... 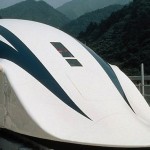