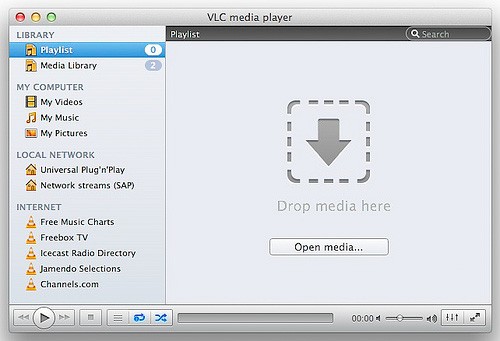 Open-source friend to all the video codecs, VLC media player, has hit version 2.0, bringing with it a raft of new features across Mac OS, Windows and Unix versions. VideoLAN’s also brought the player kicking and screaming into this decade with a better (read; less Windows 98-looking) makeover. The PC version will include a new 64-bit edition, while Mac OS X users will get a new iTunes-esque look, playback for Blu-ray and a new native full screen mode for Lion. There’s also a new subtitle manager and support for multiple videos inside RAR files. There’s also two extra surprises; an iOS version makes a return to the fold, with the development of an Android version appearing in the change log. Willing to give the first release a try? The files are available for your platform of choice at the source link below.

Update: This is the release candidate version, so you won’t be able to update your existing version. And it looks like 64-bit Windows users will have to wait a little longer.