How Much $100 Is Really Worth in Every State 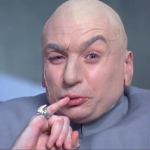