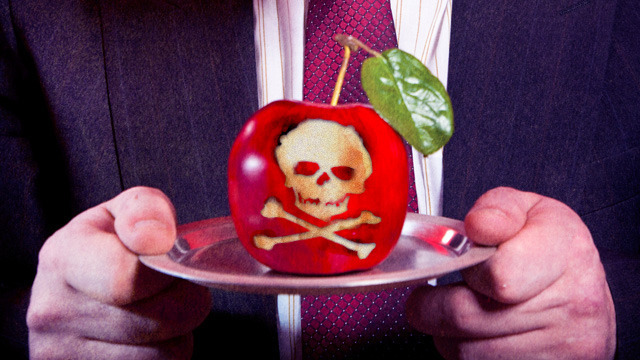 Is that still the case now, half a year later? TV production company Bunim/Murray recently brought the issue back into the public consciousness by announcing that it was switching from Final Cut Pro to Avid, noting that the company needed “a partner who would understand our long-term needs.”

As it turns out, the reaction to Bunim/Murray’s announcement from creative pros was, “took them long enough.” We spoke to a handful of professionals who work in the video production industry to see how they’re feeling now that the dust has settled, and the general consensus appears to be “not good.”

See the original post:
Why the video pros are moving away from Apple