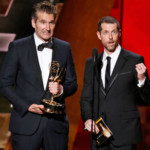 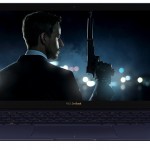 ASUS’ ZenBook 3 is thinner, lighter and faster than the MacBook