Database of 4 million Adult Friend Finder users leaked for all... 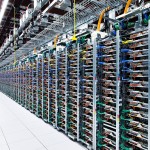 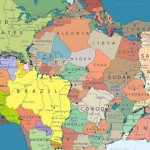