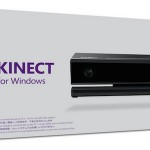 Microsoft’s plan to bundle Kinect with the Xbox One may not have been to everyone’s taste, but that’s not stopping it from expanding sales of the motion-sensing peripheral. In fact, you’ll only have to wait just over a week to get your hands on the second generation Kinect for Windows . We know because the company has updated its pre-order listing with the promise of shipment by July 15th. The sensor, which costs $199/£159, delivers better depth sensing, 1080p resolution, a wider field of view and various other improvements. Developers have been invited to publish their creations to the Windows Store, so there’ll likely be more Windows Kinect apps to download than ever before — good news if you’re not phased by the Xbox One but have always wanted to wave your arms about in front of your PC. Filed under: Gaming , Microsoft Comments Via: CVG Source: Microsoft Store (US) , (UK) 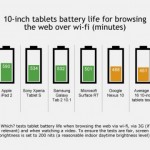