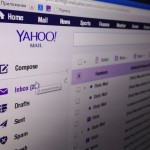 Yahoo is reportedly preventing some of its users with ad blockers installed on their computers from accessing their email accounts. Digiday has spotted a thread on the Adblock Plus forums with complaints from a couple of people who couldn’t access Yahoo Mail on both Chrome and Firefox. One of them posted a screenshot of the message he got asking him to “disable Ad Blocker to continue using” the service, which you can see below the fold. If you take a close look at the URL, you’ll see that it says “reason=ADBLK_TRAP.” Via: Digiday Source: Adblock Plus

Excerpt from:
Yahoo restricting Mail accounts if it detects ad-blockers 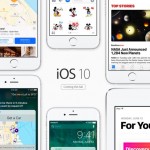