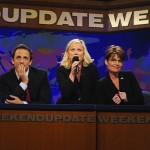 Yahoo may have failed in its bid to acquire Hulu last year, but CEO Marissa Mayer announced it’s snagged rights to show something the streaming site has been known for: Saturday Night Live . The deal with Broadway Video will give Yahoo exclusive online access to archived SNL content from 1975 through 2013 including show clips, “select” musical performances, behind the scenes and dress rehearsal clips. Yahoo will also have non-exclusive access to show current season Saturday Night Live clips in the US and a license to distribute library show clips internationally. Beginning September 1st, those archived clips will be pulled from other internet video platforms (presumably Hulu and Netflix — update, see below) for one year. The press release (included after the break) indicates Broadway and Yahoo will celebrate the partnership at Yahoo!’s Digital Content NewFront event on the 29th. We’ll see if there’s more to learn about Yahoo’s ever-evolving media strategy then. Update : The devil is in the details, and it appears that while Yahoo does have exclusive access to the SNL “clips” archive, that is not the same as full episodes. While that may seem arbitrary to the layman, what it means in effect is that later this year you’ll still be able to stream full episodes of SNL on other online services — just not clips. Filed under: Home Entertainment , HD Comments Source: Yahoo! Yodel , Marissa Mayer (Twitter) 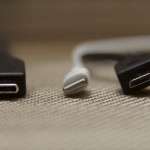 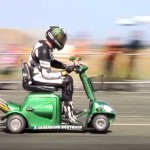