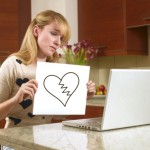 It’s made you distrustful and toyed with your emotions and now a Staten Island Support Magistrate has deemed Facebook an acceptable vehicle for your legal woes. According to the New York Post , Gregory Gliedman ruled that Noel Biscocho could use the social network to serve his ex, Anna Maria Antigua, with a legal notice that he no longer wishes to pay child support for their 21-year-old son. The ruling reportedly came after Biscocho attempted to reach Antigua multiple times in the real world. And here we thought breaking up via text message was bad. [Image credit: Peter Dazeley / Getty] Filed under: Internet , Facebook Comments Via: Gothamist Source: New York Post 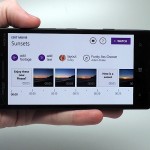 Trend Micro Flaw Could Have Allowed Attacker To Steal All Passwords