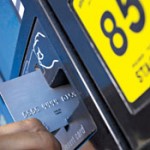 Two men were arrested in the greater Los Angeles area Sunday on charges they installed ATM card-skimmers at banks in Sherman Oaks and Encino. The operation was managed by the Southern California High-Tech Task Force (SCHTTF), a law enforcement team that includes LA Sheriff’s Department personnel and agents from Secret Service and FBI. An LA Sheriff’s rep says North Hollywood resident Geori Nikolov, 32, and Santa Monica resident Dimitar Dimitrov, 36, installed the devices at Chase and Bank of the West locations in order to steal credit and debit card information and PIN numbers. “They would attach the skimmers for a few hours and then go and retrieve them and the banking information they stole,” said the spokesman. More: CBS Los Angeles , Patch , and a press release . 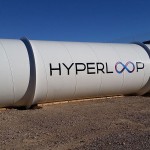 The first working Hyperloop could arrive by the end of 2016 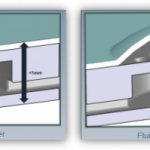 Microfluidics panel could add physical buttons to a touch screen