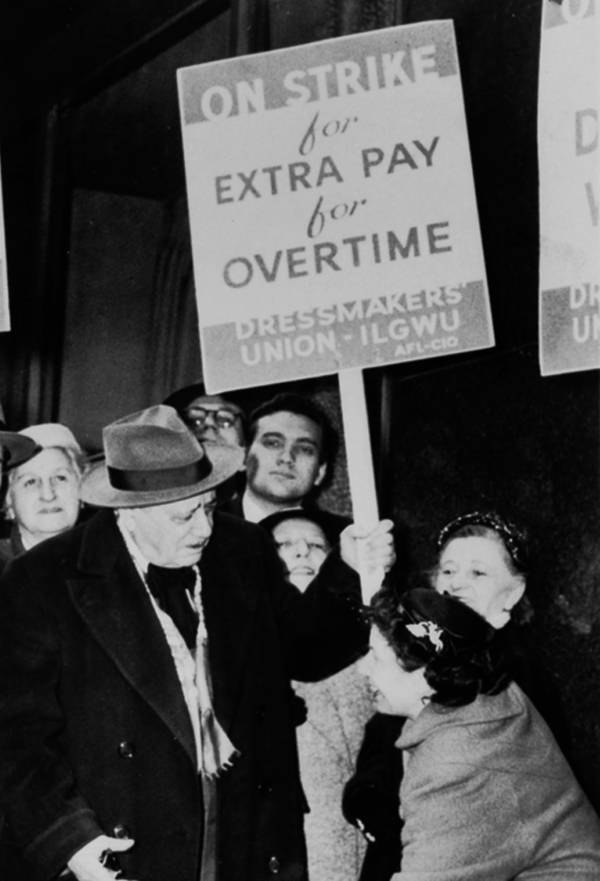 Sara Robinson’s written an excellent piece on the productivity losses associated with extra-long work-weeks, something that has been established management theory since the time of Ford, but which few employers embrace today. Americans are working longer hours than they have in decades, sacrificing their health, happiness and family lives, and all the data suggests that those extra hours are wasted — resulting in hourly productivity losses that offsets the additional hours worked. Everybody loses.

It’s a heresy now (good luck convincing your boss of what I’m about to say), but every hour you work over 40 hours a week is making you less effective and productive over both the short and the long haul. And it may sound weird, but it’s true: the single easiest, fastest thing your company can do to boost its output and profits — starting right now, today — is to get everybody off the 55-hour-a-week treadmill, and back onto a 40-hour footing…

By 1914, emboldened by a dozen years of in-house research, Henry Ford famously took the radical step of doubling his workers’ pay, and cut shifts in Ford plants from nine hours to eight. The National Association of Manufacturers criticized him bitterly for this — though many of his competitors climbed on board in the next few years when they saw how Ford’s business boomed as a result. In 1937, the 40-hour week was enshrined nationwide as part of the New Deal. By that point, there were a solid five decades of industrial research that proved, beyond a doubt, that if you wanted to keep your workers bright, healthy, productive, safe and efficient over a sustained stretch of time, you kept them to no more than 40 hours a week and eight hours a day.

Evan Robinson, a software engineer with a long interest in programmer productivity (full disclosure: our shared last name is not a coincidence) summarized this history in a white paper he wrote for the International Game Developers’ Association in 2005. The original paper contains a wealth of links to studies conducted by businesses, universities, industry associations and the military that supported early-20th-century leaders as they embraced the short week. “Throughout the ’30s, ’40s and ’50s, these studies were apparently conducted by the hundreds,” writes Robinson; “and by the 1960s, the benefits of the 40-hour week were accepted almost beyond question in corporate America. In 1962, the Chamber of Commerce even published a pamphlet extolling the productivity gains of reduced hours.”

What these studies showed, over and over, was that industrial workers have eight good, reliable hours a day in them. On average, you get no more widgets out of a 10-hour day than you do out of an eight-hour day. Likewise, the overall output for the work week will be exactly the same at the end of six days as it would be after five days. So paying hourly workers to stick around once they’ve put in their weekly 40 is basically nothing more than a stupid and abusive way to burn up profits. Let ‘em go home, rest up and come back on Monday. It’s better for everybody.

Yes, you can squeeze out some extra productivity with sporadic overtime pushes in the busy season (though the returns diminish — 80-hour weeks aren’t twice as productive as 40-hour ones), but if you turn “sporadic pushes” into business as usual, you’re just paying for the same work to take place over more hours while destroying your workers’ lives. You may not care about the latter — not if you’ve got five more applicants lined up to take the jobs of the workers who drop at their desks — but even so, why pay more for less?

Bring back the 40-hour work week

(Image: Luigi Antonini speaks with a foot-sore picketer during the Dressmakers’ strike for overtime pay, as supporters look on., a Creative Commons Attribution (2.0) image from kheelcenter’s photostream)