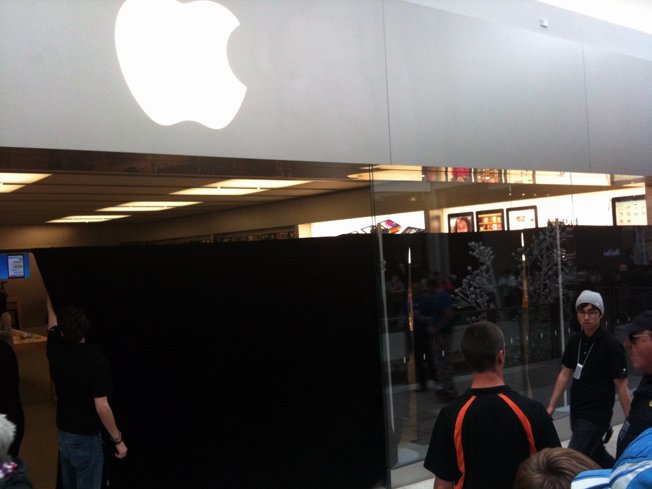 We have just received some information from a solid Apple source, and if they’re right, Apple may be planning something big for its 10th retail anniversary this Thursday the 19th. Here’s what we’ve been told:

The question is, what is Apple planning?