The Federal Bureau of Investigation’s Washington press office has issued an update on the investigation into the cyber attack on Sony Pictures Entertainment, including the conclusion that North Korea was behind it. “As a result of our investigation, and in close collaboration with other US government departments and agencies, the FBI now has enough information to conclude that the North Korean government is responsible for these actions,” the office said in a statement. However, the information cited by the FBI’s update may not be as conclusive as many would like. Other hints at the attribution were provided to news organizations off-the-record, but the FBI’s public statements are far from definitive. Read 9 remaining paragraphs | Comments 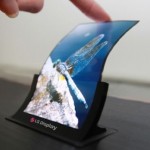 This New Technology Will Finally Bring Flexible Displays To Market 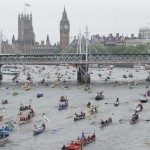