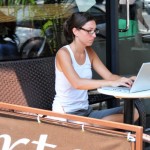 “When ECPA was enacted, e-mail was primarily a means of communicating information, not storing it,” said Sen. Mike Lee (R-UT) on Tuesday in a statement. Ed Yourdon On Tuesday, the Department of Justice acknowledged for the first time that the notion that e-mail more than 180 days old should require a different legal standard is outdated. This marked shift in legal theory, combined with new House subcommittee hearings and new Senate legislation, might just actually yield real, meaningful reform on the  much-maligned Electronic Communications Privacy Act . It’s an act, by the way, that dates back to 1986. As Ars’ Tim Lee wrote  in November 2012, “ECPA requires a warrant to obtain freshly sent e-mail before it’s been opened by the recipient. But once an e-mail has been opened, or once it has been sitting in the recipient’s e-mail box for 180 days, a lower standard applies. These rules simply don’t line up with the way modern e-mail systems work.” Read 14 remaining paragraphs | Comments 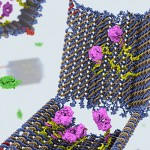 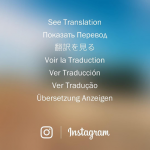 Filter can separate water from Coke