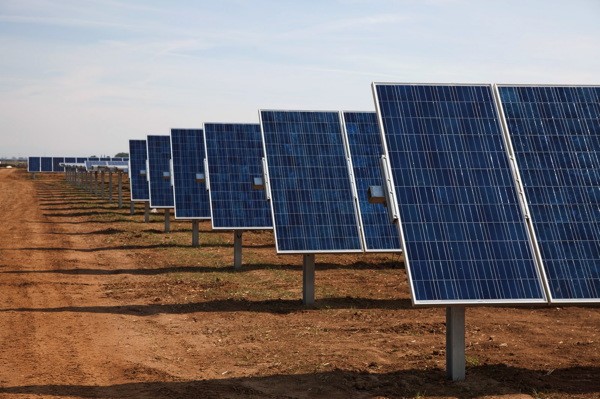 Google’s feeling charitable this holiday and has pumped $94 million into a Californian solar-energy project. The photovoltaic power plant (which is a posh way of saying “lots of solar panels in the Sacramento desert”) currently being built by Recurrent Energy will generate 88MW, enough juice for 13,000 homes. Additional investment is coming from equity fund KKR, who has already sold the first 20 years of energy to the Sacramento Municipal Utility District. It brings the search giant’s investment in clean energy projects to $915 million — with the company expected to cross the billion dollar mark some time next year, when we hope it’ll get a nice loyalty bonus from Mother Nature.

Google’s letting it shine as it nears $1 billion investment in solar energy originally appeared on Engadget on Tue, 20 Dec 2011 14:08:00 EDT. Please see our terms for use of feeds.