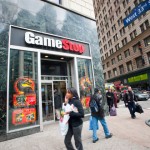 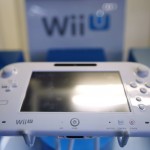 Wii U emulator (almost) runs ‘Mario Kart 8’ on your PC