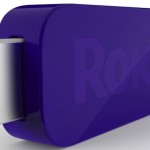 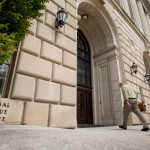 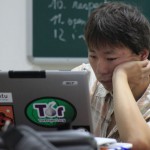 How to use Tor Messenger, the most secure chat program around