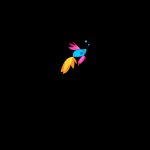 The Beta fish is back in the new Windows “Blue” previews. This week, Microsoft is unveiling the previews for its Windows “Blue” operating systems—the Windows 8.1 client, Windows Server 2012 R2, and an update to Windows Server Essentials.  Last night, Microsoft released the previews through its MSDN and TechNet programs for its server platforms, which include a feature called “Desktop Experience”—an add-on which gives the server versions of the platform the same interface as Windows 8.1. As a result, Microsoft has tipped its hand about some of the interface changes it will be showing in the preview of the client, which it will release later this week. Here’s a quick look at the most significant changes in the interface we’ve found in our first hands-on with the preview revisions.   Read on Ars Technica | Comments 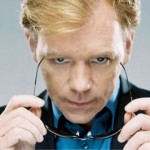