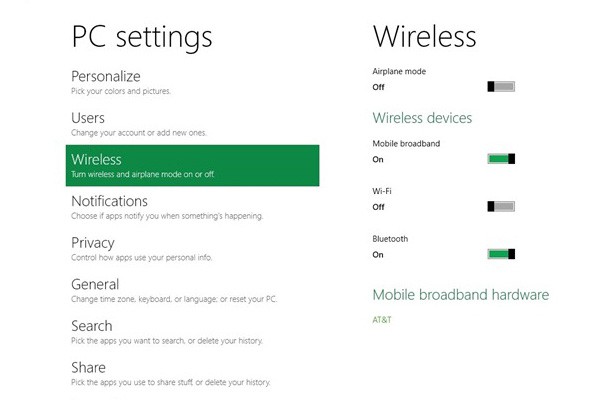 It wasn’t long ago that wireless networking in Windows was a hodgepodge mess of vendor-specific drivers and apps all conspiring against Microsoft’s default interface. Windows 7 solved this in part by streamlining WiFi connectivity, but it appears once again that Microsoft wants to extend the idea to 3G and 4G networking in Windows 8 — with built-in data activation and usage tools to boot. So, if you’ve been longing to show VZAccess Manager the door, you’ll find more details in the source link below.