An anonymous reader writes with word that the Mozilla project has made two announcements that should make hardcore Firefox users very happy. The first is that multi-process support is landing in Firefox Nightly, and the second is that 64-bit Firefox is finally coming to Windows. The features are a big deal on their own, but together they show Mozilla’s commitment to the desktop version of Firefox as they both improve performance and security. The news is part of a slew of unveilings from the company on the browser’s 10th anniversary — including new Firefox features and the debut of Firefox Developer Edition. Read more of this story at Slashdot. 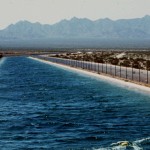 How the Colorado River Finally Reached the Sea Again 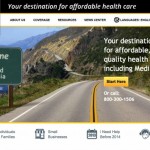