jones_supa (887896) writes “In Russia, the State Duma (lower house) on Friday ratified a 2012 agreement to write off the bulk of North Korea’s debt. It said the total debt stood at $10.96 billion as of Sept. 17, 2012. Russia sees this lucrative in advancing the plans to build a gas pipe and railroad through North to South Korea. The rest of the debt, $1.09 billion, would be redeemed during the next 20 years, to be paid in equal installments every six months. The outstanding debt owed by North Korea will be managed by Russia’s state development bank, Vnesheconombank. Moscow has been trying to diversify its energy sales to Asia away from Europe, which, in its turn, wants to cut its dependence on oil and gas from the erstwhile Cold War foe. Russia’s state-owned top natural producer Gazprom is dreaming shipping 10 billion cubic meters of gas annually through the Koreas. Russia has written off debts to a number of impoverished Soviet-era allies, including Cuba. North Korea’s struggling communist economy is just 2 percent of the size of neighboring South’s.” Read more of this story at Slashdot. 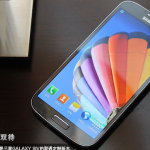 Here Are the Clearest Pictures of What’s Probably the Samsung Galaxy... 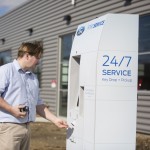 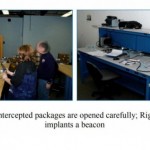 Photo of NSA technicians sabotaging Cisco router prior to export