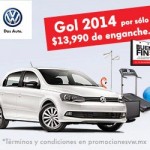 ericgoldman writes “People often feel passionately about fonts, but government decisions shouldn’t depend on what font people choose for their written submissions. In Massachusetts, a sex offender overturned the decision of a hearing officer after it was determined that (among other possible biases) the hearing officer posted to Facebook that he ‘can’t trust someone who drafts a letter in arial font!’ and ‘I might be biased. I think arial is inappropriate for most things.’ This is just the latest example of how social media rants by government workers are causing problems for the workers — and the people they deal with.” Read more of this story at Slashdot. 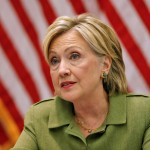 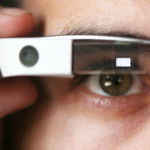 The new Google Glass is on sale today (but don’t get...