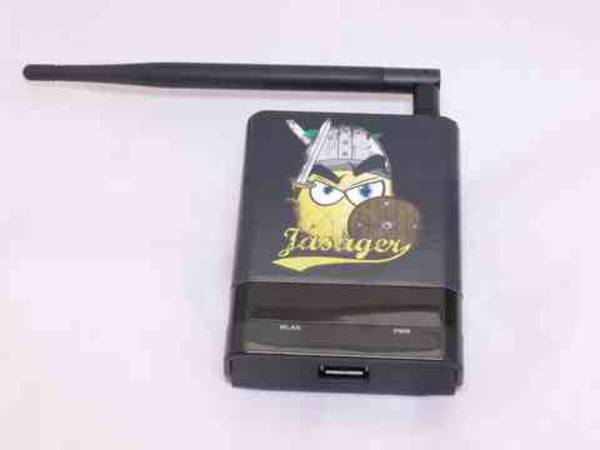 The $90 WiFi Pineapple is now in its fourth iteration. The gadget does man-in-the-middle attacks on WiFi networks, allowing its owner to snoop on all the traffic, keylog password entries, and generally compromise the shit out of anyone using WiFi in the area. It’s a damned good reason to use a VPN, like The Pirate Bay’s IPREDator. Also: it has epic rickrolling potential.

Hardware wise the Mark IV is built on a powerful Atheros AR9331 SoC at 400 MHz–over double that of the previous generation–and sports two Ethernet ports, 802.11 b/g and N connectivity, as well as most notably a USB 2.0 port, allowing for expansions like mass storage and 3G / 4G modems. *modem sold separately.

Link:
WiFi Pineapple: an appliance to do WiFi snooping, password sniffing, and site-spoofing