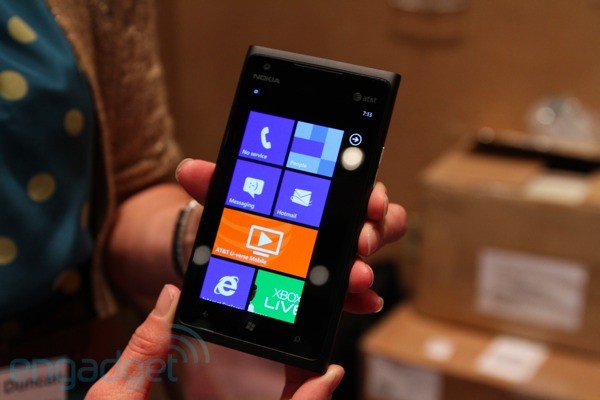 We’ve heard it rumored, but this is as close to an official confirmation as we’ve seen. Windows Phone 8, affectionately known as Apollo ’round these parts, will reportedly be available on every single Windows Phone device to ever ship. Let that sink in a second. Now that you’ve been appropriately wowed, we’ll point you to the video just after the break, which shows a Microsoft spokesperson affirming that “all” devices — including those first-generation handsets from LG and Samsung — will be included in the WP8 rollout. No details regarding timing were revealed — and it remains to be seen if this will prove true in the States, where carriers have just as much say on updates as the OEMs — but you can consider us cautiously optimistic in the meantime.

Update: Hard to say if wires have been crossed, but The Verge is reporting that while apps are included in the upgrade path, the spokesperson here may have been incorrect in his assumptions that devices will be upgraded in due time. At this point, we’re left to wait for Microsoft to clear things up. So, Microsoft — care to clarify?

Windows Phone 8 reportedly coming to ‘all’ WP smartphones (updated) originally appeared on Engadget on Tue, 17 Apr 2012 19:17:00 EDT. Please see our terms for use of feeds.