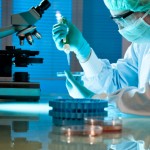 Genetic testing firm 23andMe might not be in good terms with the FDA, but it impressed the National Institutes of Health enough for the agency to give it a $1.4 million grant. The money will be used for a two-year project that’ll improve the firm’s web-based genetic database and make data available (anonymously, that is) for use by external researchers. This will also allow the company to look into the association between genes and health conditions, conduct more extensive surveys to collect data, among other things that it details on its official announcement . Haven’t heard of 23andMe before? It calls itself a “personal genetics company” that sells DNA test kits and sends customers back their genetic ancestry information and raw genetic data. It also used to issue health reports that indicate how much you’re at risk for a certain disease (cancer, for instance), but the FDA called the reports’ accuracy into question last year. The company believes this two-year project will ultimately lead to valuable information on thousands of diseases and help improve disease detection and drug development. Filed under: Science Comments Source: Reuters , 23andme , FierceHealthIT 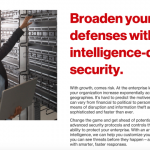 After Verizon breach, 1.5 million customer records put up for sale 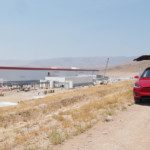 Tesla will open ‘2 or 3’ more Gigafactories in the US