Jason Koebler, writing for Motherboard: The news that Apple throttles iPhones that have old batteries will reinvigorate the right to repair debate as the movement enters a crucial year. Third party repair shops say they’ve already seen an uptick in customers asking for battery replacements to speed up their slow phones, and right to repair activists who are pushing for state legislation that will make third party and self repair more accessible say Apple’s secrecy about this behavior will give them a powerful rallying message. “If Apple were serious about battery life, they’d market battery replacements, ” Gay Gordon-Byrne, executive director of Repair.org, told me in an email. “Apple clearly has a big financial benefit when people decide their phones are too slow and head to the Apple Store for a new phone.” Repair.org is a right to repair advocacy group that is made up largely of small, third party repair shops, which is spearheading the effort to get states to consider legislation that will make it easier to repair electronic devices. Read more of this story at Slashdot. 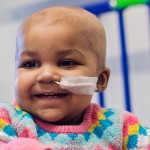 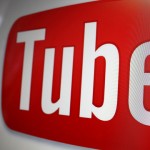