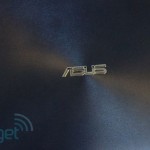 ASUS’ Transformer Book hybrid may have just graduated from our review testing, but the company already has a new product to tempt you. The Zenbook Infinity will be the “world’s first Ultrabook with a lid made form Corning Gorilla Glass 3 ” and will be revealed in full at Taipei’s Computex 2013 in a few weeks. It’ll measure in at just 15.5mm thick, which a full 14 percent thinner than previous Zenbooks . Next-generation Gorilla Glass will cover the outer lid and the keyboard surround, although you can expect to see that familiar concentric circle pattern beneath the protection. ASUS says the Ultrabook will launch Q3 2013, but expect to see the full specs before then . Filed under: Laptops , ASUS Comments 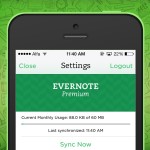