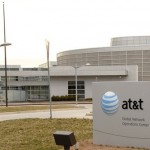 It’s taken almost eight months, but AT&T has at last finalized its deal to purchase $1.9 billion worth of spectrum from Verizon. The agreement, first announced back in January, allows Verizon to unload a good chunk of its 700MHz spectrum, which AT&T will in turn use to improve its LTE service for 42 million customers across 18 different states. And that’s all she wrote, folks. If you’re curious to see whether your state is covered, all 18 of them are listed in the press release below. Be warned, though: you’ll also need to watch AT&T do a victory lap over how fast its network is. Filed under: Wireless , Mobile , Verizon , AT&T Comments 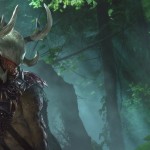 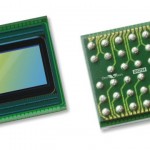 This Sensor Will Give Your Phone a 1080p, 60fps Front Camera