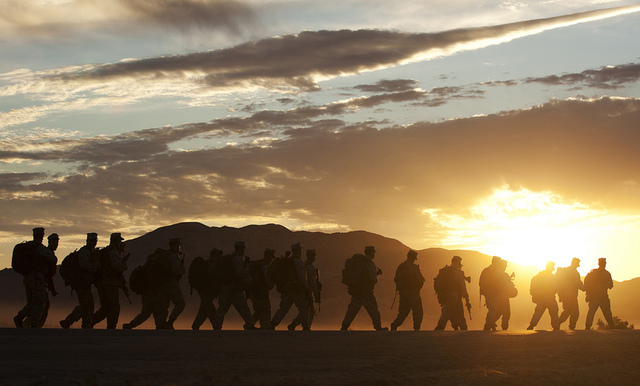 The US Military is sitting on a potential 7GW of untapped solar power capacity in the Mojave and Colorado Deserts, according to a recent Department of Defense report that analyzed the applicability of a variety of solar technologies across seven military installations.

Initially nine military installations were analyzed, seven in California and two in Nevada, taking in sites used by the Army, Navy, and Air Force as well as the Marine Corps. By comparing competing solar energy technologies on such a large scale, the report (titled Solar Energy Development on Department of Defense Installations in the Mojave and Colorado Deserts, available in PDF on the ESTCP website) gives insight as to the commercial viability of solar power in the US today.