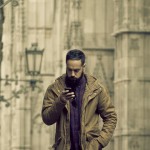 (credit: Hernán Piñera ) The US Department of Justice has opened another legal front in the ongoing war over easy-to-use strong encryption. According to a Saturday report in  The New York Times , prosecutors have gone head-to-head with WhatsApp, the messaging app owned by Facebook. Citing anonymous sources, the  Times  reported that “as recently as this past week,” federal officials have been “discussing how to proceed in a continuing criminal investigation in which a federal judge had approved a wiretap, but investigators were stymied by WhatsApp’s encryption.” The case, which apparently does not involve terrorism, remains under seal. Read 7 remaining paragraphs | Comments 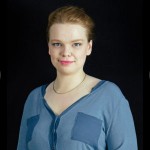 Why the Pirate Party could end up running Iceland