An anonymous reader writes “Mozilla today officially launched Firefox 26 for Windows, Mac, Linux, and Android. Additions include Click-to-Play turned on by default for all Java plugins, more seamless updates on Windows, and a new Home design for Android. Firefox 26 has been released over on Firefox.com and all existing users should be able to upgrade to it automatically. As always, the Android version is trickling out slowly on Google Play. Release notes are here: desktop and mobile.” Read more of this story at Slashdot. 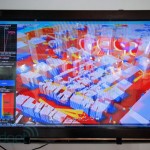 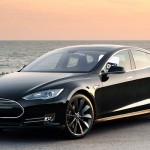 Tesla Model S is now cheaper to lease, comes with a...