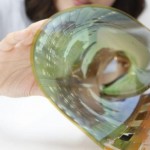 LG bets big on flexible displays for cars and phones 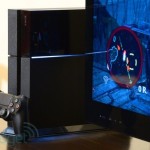