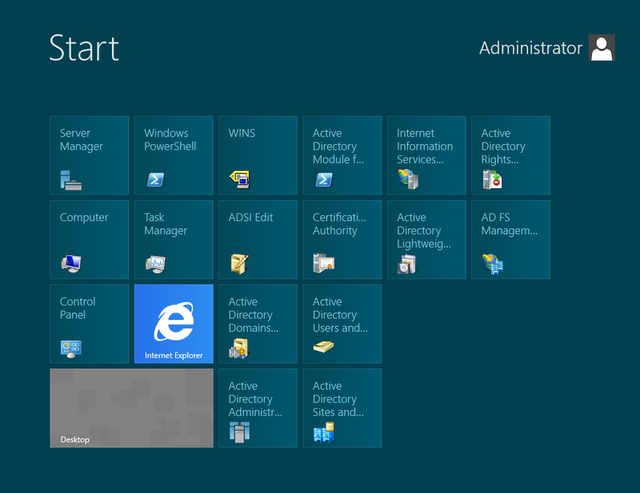 Windows Server 8 (Microsoft is calling it Windows Server “8”, quotation marks included, leaving open the possibility that they might call it something else, but we will omit them for the remainder of this article) is really the first version of Microsoft’s server OS to be built with virtualization and cloud deployments in mind. While Windows Server 2008 may have been the first to support Hyper-V, it and the rest of Microsoft’s enterprise services weren’t designed for Hyper-V environments from the ground up. In Windows Server 8’s case, virtualization of servers is a fundamental reason for some of the biggest architectural changes it features—such as the new architecture of Active Directory’s Domain Services, which makes it easier to virtualize domain controllers and to script configuration of Active Directory tasks for quick deployment to the cloud. And Windows 8 Server’s server management tools treat virtual disk images and physical servers as equal citizens.