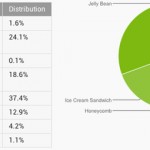 KitKat may be the new kid on the Android block, but it’s already faring quite well. Google’s latest OS dashboard reveals that 1.1 percent of active Android devices are running the new platform roughly a month after it became available. Not that its arrival is slowing down Jelly Bean’s growth , mind you. The older software now represents 54.5 percent of all Android use, thanks in part to a two-point surge in devices running Android 4.3. However well Jelly Bean is doing, we expect KitKat adoption to rise quickly — both the Nexus 5 and the first official KitKat upgrades have only been around for a few weeks at most, and there are more updates on the way . Filed under: Cellphones , Tablets , Mobile , Google Comments Via: PhoneDog Source: Android Developers 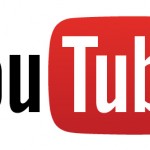 Report: “YouTube Connect” will be a livestreaming Periscope competitor 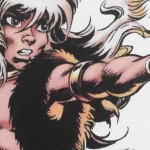