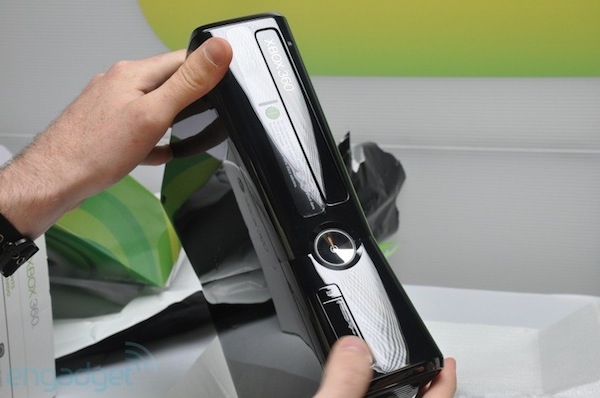 Students. PCs. Free Xbox 360. The Redmond team’s at it yet again. Similar to last year’s deal, Microsoft’s hooking students up with a 4GB Xbox 360 if they drop some cash on one of its Windows machines. It’s simple: shell out over $699 on a PC, or $599 if you’re in Canada, and you’ll be walking out with a shiny new console free of charge — naturally, you’ll have to do so at participating shops such as Best Buy, Fry’s, Newegg, Staples, The Source and, of course, Microsoft’s own stores. The promo is set to kick off here in the States on May 20th, while those living in the True North can take advantage of it starting today. And before you ask — yes, you will need to show your scholar credentials to get in on the bargain.

Microsoft encourages students to buy a PC, gives them a free Xbox 360 in return originally appeared on Engadget on Fri, 18 May 2012 13:31:00 EDT. Please see our terms for use of feeds.

Read More:
Microsoft encourages students to buy a PC, gives them a free Xbox 360 in return