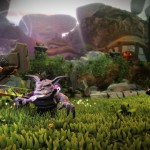 If you enjoy the creative part of building games but not so much the coding, Microsoft’s Project Spark is now available for Xbox One and PC (Windows 8.1 only). That marks the end of a six month beta period that saw over a million testers create 70, 000 game levels, according to Microsoft. As a reminder, Spark lets you build games with relative ease by using onscreen tools to add monsters, geography, game dynamics and logic. You can also use a Kinect HD on either platform to capture your own movements and facial expressions for game characters. Download it now for Windows 8.1 and Xbox One for free, or as Microsoft helpfully suggested, buy a starter disk with content for $39.99. Otherwise, fresh content has to be earned during gameplay or by purchasing tokens. Filed under: Gaming , Microsoft Comments Source: Xbox 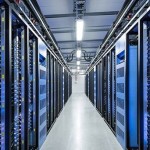