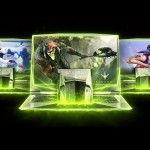 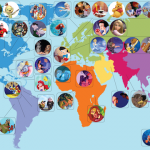 Here’s a map that shows the location of every Disney and... 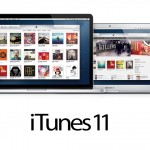